The entire Dutch government left the chamber and halted debate when MP Thierry Baudet mentioned that the Finance Minister studied at a ‘spy college’ [i.e. globalist nursery.] in Oxford. Their over-reaction speaks volumes. ‘The lady doth protest too much, methinks.’ Watch the bizarre moment when the government walks out as Thierry Baudet is speaking. Apparently his speech hit a nerve. (English Subs)

Makow comment – He can’t mention Organized Jewry, Freemasonry or Communism, but Baudet does force the traitorous Dutch government to take a good look at the harm it is doing.

Despite the artificial and superficial ‘contradiction’ between capitalism and communism, Marxism was very much alive in the West during the Cold War – namely, in the form of cultural Marxism, which was rampant in universities, in trade unions, in the media and in the secret services. 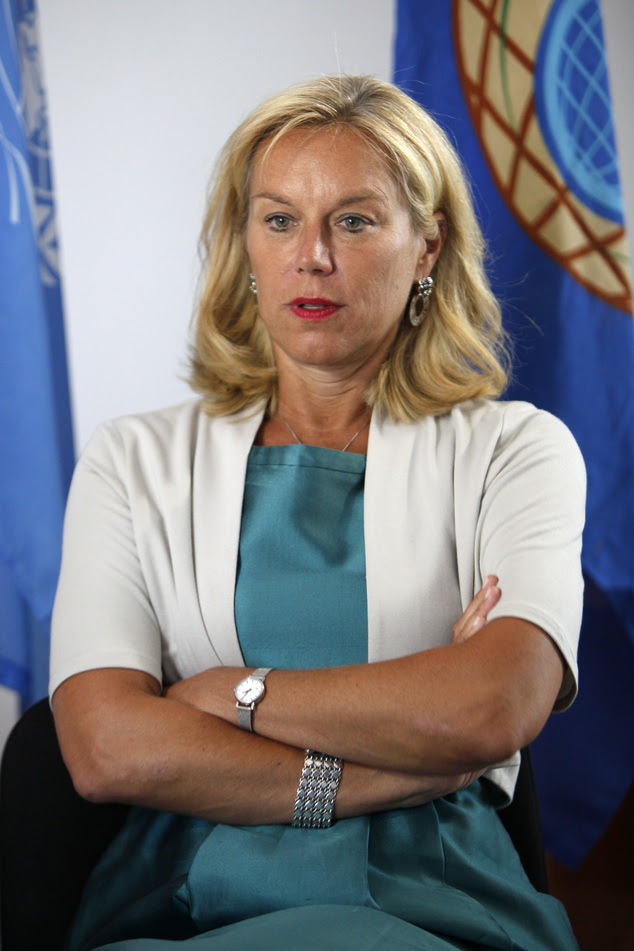 Whole generations of Europeans were thus taught by Marxists, be they pro-Soviet or pro-Mao. A good example is St Antony’s College, Oxford, where Sigrid Kaag her M.Phil. has done, and which is little more than a training facility for Western secret services – that is, for precisely the globalist elites who want to plan and control our lives behind the scenes.

Well, those people, the heirs of this criminal ideology, which caused the French and Russian revolutions, and which transformed into cultural Marxism in the second half of the 20th century – these people set the agenda of modern globalism.

They hated the nation and the family because they are natural structures, arising from the essence of human nature, and thus cannot be the product of human planning.

So when the Cold War ended, this ideology did not disappear from the world stage. On the contrary, the ideology of global markets has merged with the ideology of the regulated welfare state.

We got Globalism, the diabolical form of government in which Big Business and Big Government merge.

Globalism in other words, as the heir of capitalism on the one hand and communism on the other.

Engels wrote: “The disintegration of humanity into a mass of isolated, mutually repulsive atoms means in itself the destruction of all corporate, national and even all private interests, and is the last necessary step towards the free and spontaneous association of people.”

The old dream of the alchemists. Dissolve and let it solidify. Solve et coagula. Destroy to rebuild.

Covid therefore also as an opportunity – The Great Reset. Build Back Better. Every word out of Klaus Schwab’s mouth is based on the assumption that human society is dangerously anarchic and that it must be centrally managed, directed, controlled, by a few major players operating on a global level. 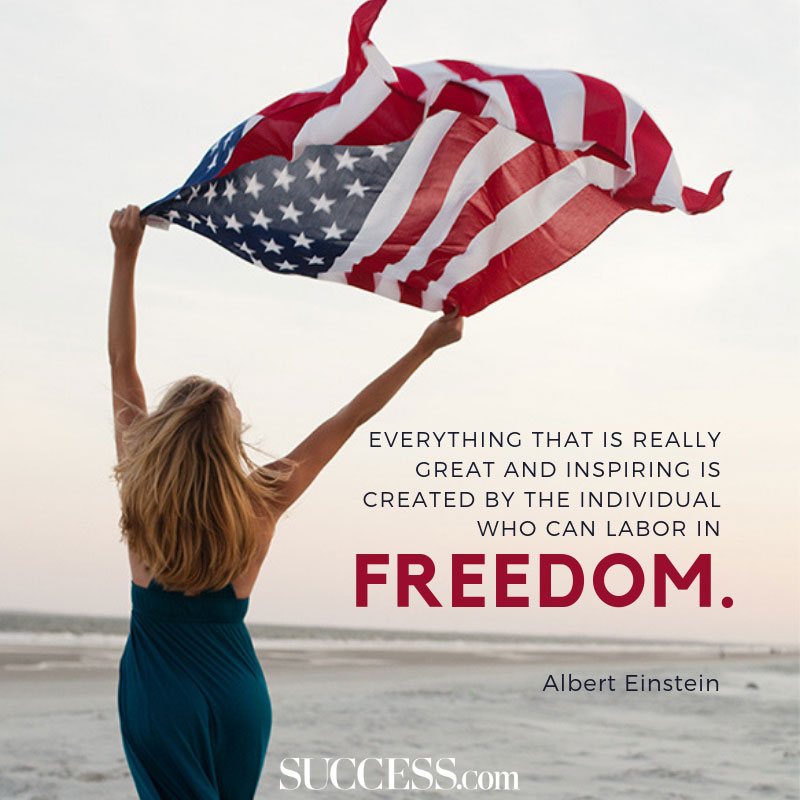 So that globalists are hostile to national sovereignty is not because they are for individual freedom and against the perceived authoritarianism of states. It’s because sovereignty for them embodies the very freedom, and thus the unpredictability, that they can’t bear — because it gets in the way of their supposedly rational plans.

Indeed, those plans had been eagerly pursued since the end of World War II.

For example, national markets were dismantled and an internal European ‘market’ was created under central bureaucratic control.

Covid was the ultimate (and perhaps planned) opportunity for the globalists to push this control further.

Britain’s Jaap van Dissel, Neil Ferguson, even openly admitted that he took inspiration from China, the world’s largest and most terrifying totalitarian state, to introduce lockdowns in Europe.

Indeed, the globalists love China because it embodies exactly that combination of capitalism on the one hand and totalitarian control on the other that they dream of. The un-free top-down state of China does not frighten the globalists, it fascinates them and they want to imitate it.

Indeed, they love China as much as they hate Russia. Russia, which not only openly and blatantly disobeys them, but which itself represents an alternative model that they are therefore trying to destroy before people can come to admire it.

One of the first sanctions the EU imposed was therefore also aimed at Russian media – imagine Europeans hearing the Russian side of the story!

Yes, mastering the narrative is essential to continue to represent and propagate the virtual reality in which the globalists want us to believe. So they don’t just want to control people’s energy consumption, know and record their social interaction and thoughts, they don’t just want the planned economy: they want the planned society; planned humanity.

And what exactly is wrong with all this? Why not try to control the world? Why are the globalists wrong? Why is the Great Reset the greatest existential threat to human freedom and European civilization we have ever faced?

Our countries are drowning in debt.

Inflation is destroying our savings at the rate of 10% per year. For years, economic growth has barely exceeded 1%, if at all. That means that people lose between 9 and 10% per year in income.

The euro has fallen below 1 dollar after Mario Draghi said he would save it at any cost.

Our debt burden is now so great that it can never be repaid.

Trillions of debt has built up for our children to pay off, and our retirees are seeing their savings evaporate due to inflation.

This inflation is theft – theft of our assets by the governments and banks that control the money presses.

This, therefore, is a spiritual struggle–a struggle to save the human mind from the ravages of its potential engineers.

A struggle in which human nature is at stake.

Where humanity is at stake. 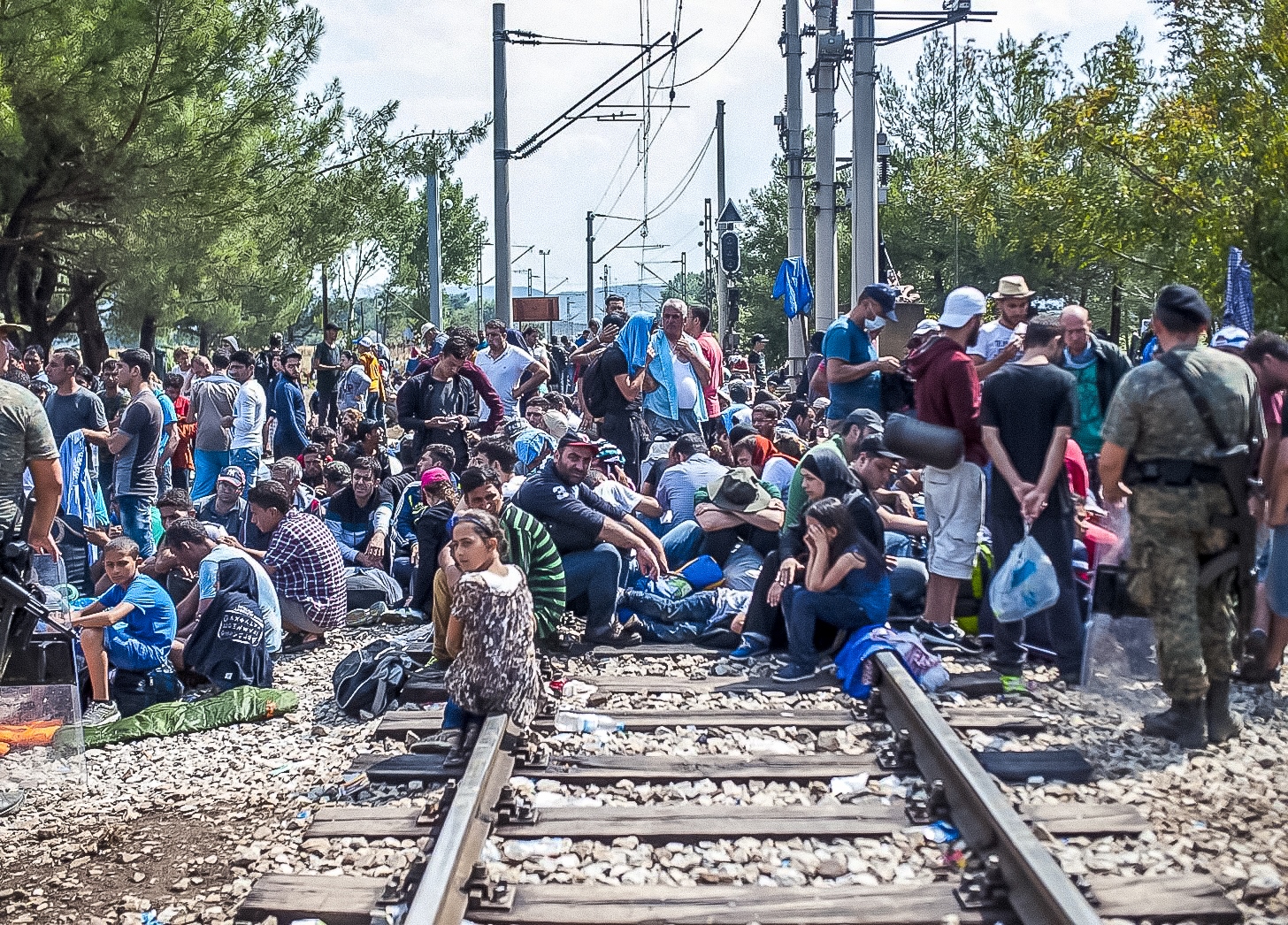 We must stop the mass immigration and stop the war against the native Dutch and the European peoples.

We must dismantle supranational organizations and return to free cooperation between sovereign nation states.

We need to free ourselves from Big Pharma, Big Capital and Big Tech.

For the safety of present and future generations, we need sound money, not the EU’s politicized Weimar currency.

We need policies that favor families, as in Hungary and Russia.

We must make peace with Russia, stop with the insane climate mysticism, the LGBT alchemy and the modern anti-aesthetics.

We must save European civilization.

And that is exactly what the Forum for Democracy program is.

I am Dutch and I am proud of Baudet.

You see that is what is increasingly happens! If I criticize the opinion of a person of color, I am a racist, if I hold Israel responsible for murdering Arabs I am an anti-Semite and if one talks about WEF-leader Schwab, who himself openly says that his club has infiltrated most Western governments, one is called a “conspiracy theorist” like Baudet here!
Because of using buzz-words like racist, anti-Semite etc a substantive discussion is no longer possible!