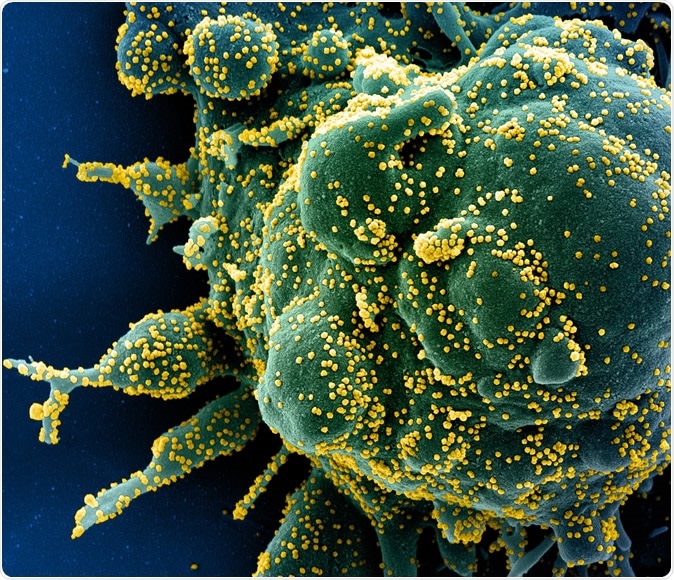 The drug, Ivermectin, an antiparasitic medicine, is an inhibitor of the virus SARS-CoV-2 in-vitro and can effectively cause a reduction in virus at 48 hours in cell cultures. The FDA-approved drug can be used for repurposing to treat patients affected by COVID-19, which has spread to 184 countries and territories.

The researchers at Monash University in Melbourne, Australia, have published their study in the journal Antiviral Research, showing how this already widely-used drug may help combat the current global pandemic rippling across continents.

The team worked with the Peter Doherty Institute of Infection and Immunity. They showed that Ivermectin reduced COVID-19 viral RNA present in cell culture by as much as 93 percent after 24 hours and by 99.8 percent after 48 hours, at around a 5,000-fold reduction in coronavirus RNA, hinting that the medicine can potentially eradicate the virus.

“We found that even a single dose could essentially remove all viral RNA by 48 hours and that even at 24 hours, there was a significant reduction in it,” Dr. Kylie Wagstaff of the Monash Biomedicine Discovery Institute, said.

“Ivermectin is very widely used and seen as a safe drug. We need to figure out now whether the dosage you can use it in humans will be effective – that’s the next step,” Dr. Wagstaff added.

The researchers, however, cautioned that the tests performed in the study were in vitro, and human trials are still needed to determine the efficacy and safety of the drug against the coronavirus. Ivermectin has also shown effectiveness in vitro against a wide range of other viruses, such as the influenza virus, Zika virus, and the human immunodeficiency virus (HIV).

Ivermectin is an approved drug to treat parasitic conditions, such as rosacea, head lice, and scabies. It was developed in 1975 and has been widely used across the globe since the early 1980s.

“In times when we’re having a global pandemic, and there isn’t an approved treatment, if we had a compound that was already available around the world, then that might help people sooner. Realistically, it’s going to be a while before a vaccine is broadly available,” Dr. Wagstaff explained.

Though the mechanism of action by which Ivermectin works on the coronavirus is still unknown, the drug works on other viruses by stopping them from inhibiting down the host cells’ ability to detect and fight them.

Ivermectin, therefore, warrants further investigation for possible benefits in humans. Further trials should be performed to make sure the drug is effective. If it is effective on humans with coronavirus, it can be widely used to treat affected populations since it already went through approval by the U.S. Food and Drug Administration (FDA).

Many countries are unprepared for the coming of the coronavirus disease, which has emerged in China in December 2019. Since then, it has spread to most countries across the globe, touching all continents except Antarctica.

The coronavirus has dramatically affected the United Kingdom and Australia also, with more than 52,000 and more than 5,700 cases, respectively.