Skip to content
Shocking video from Amsterdam shows masked government goons dragging protesters into police vans. The protests are against the government for imposing a 50% reduction in nitrogen emissions by 2030, in accordance with the World Economic Forum’s (WEF) Great Reset. The government claims that livestock accounts for 40% of nitrogen emissions in the country and the mandate will shut down up to a third of livestock farmers, resulting in a collapse of farming and food production. Earlier this summer, police made mass arrests and even fired on peaceful protesters. Protests have spread to Spain, Italy, Poland, and Germany as their governments also have begun implementing nitrogen reduction policies.

Dutch authorities have begun carrying out “snatch and grab” policies against farmers protesting the government’s nitrogen reduction plan as mass uprisings against the Great Reset accelerate.

Shocking video from Amsterdam shows the government upping the ante against outraged farmers pushing back against its targeting of livestock and farmland, with masked government goons dragging protesters into police vans. 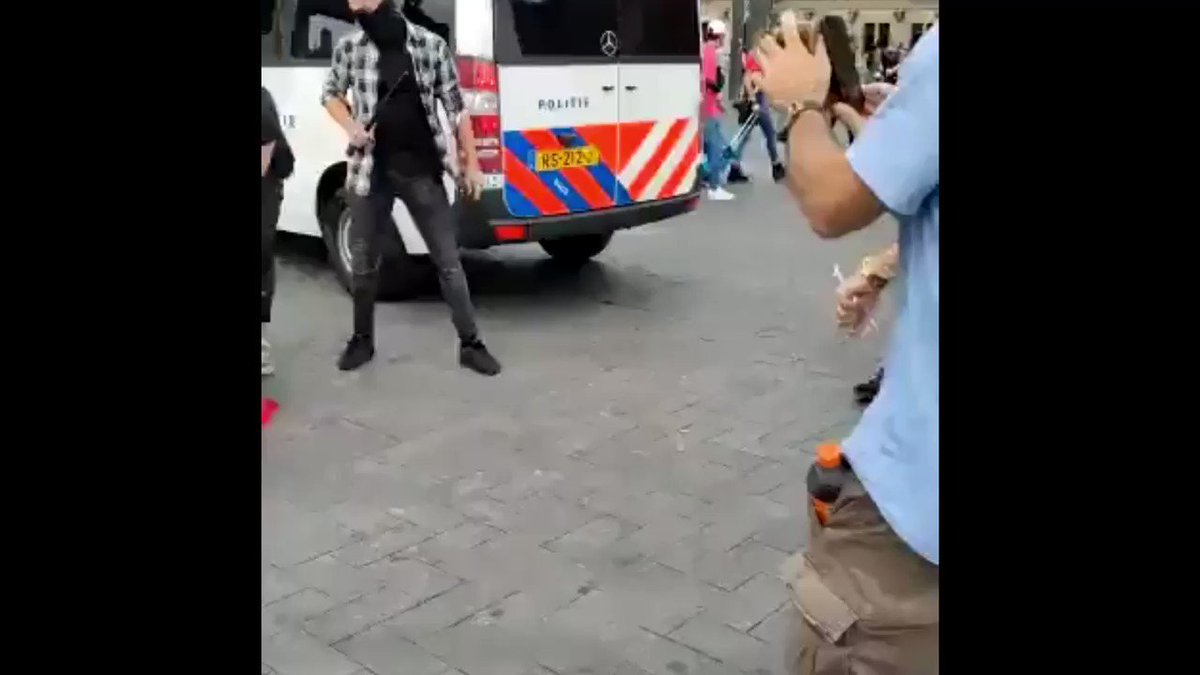