Bitcoin, which has roared back over the last few weeks after what many feared was a terminal decline since its peak in late 2017, has long been called a threat to the existing financial system and the central banks that run it—though these claims have in the past been largely fringe ideas.

The bitcoin price, now hovering around $8,000 per bitcoin, double what it began the year at, is often closely tied to public awareness of cryptocurrencies and the latest bitcoin bull run beginning in early April re-started the public debate on bitcoin.

Now, U.S. Democrat Congressman Brad Sherman has urged his colleagues to consider banning bitcoin and cryptocurrencies due to the threat they pose to U.S. international financial power, saying bitcoin needs to be “[nipped] in the bud.” 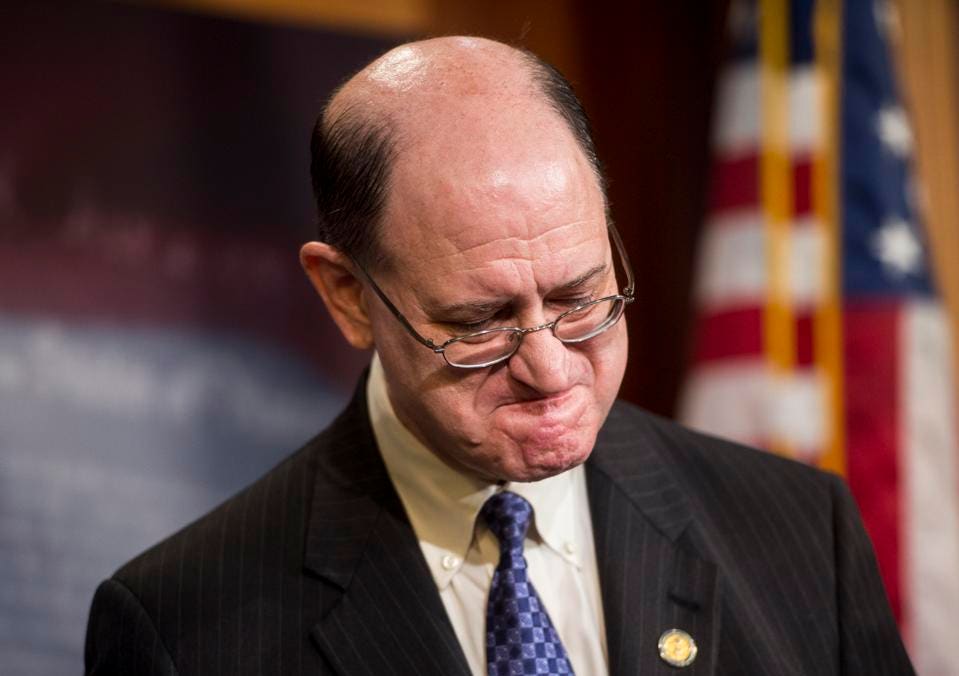 “An awful lot of our international power comes from the fact that the U.S. dollar is the standard unit of international finance and transactions,” Sherman said at a meeting of the House Financial Services Committee last week.

“Clearing through the New York Fed is critical for major oil and other transactions. It is the announced purpose of the supporters of cryptocurrency to take that power away from us, to put us in a position where the most significant sanctions we have against Iran, for example, would become irrelevant.”

Bitcoin, which allows its users to move value around the world beyond the sight and reach of governments and law enforcement, is often criticized for its ability to help terrorists, criminals, tax evaders.

“So whether it is to disempower our foreign policy, our tax collection enforcement or traditional law enforcement, the advantage of crypto over sovereign currency is solely to aid in the disempowerment of the United States and the rule of law,” Sherman added.

Following Sherman’s attack on bitcoin and cryptocurrencies, Anthony Pompliano, bitcoin advocate and founder of Morgan Creek Digital Assets, hit back, saying any such laws would be “nearly impossible to enforce”—though Sherman is right to be worried and trying to ban “bitcoin will drive more adoption.” 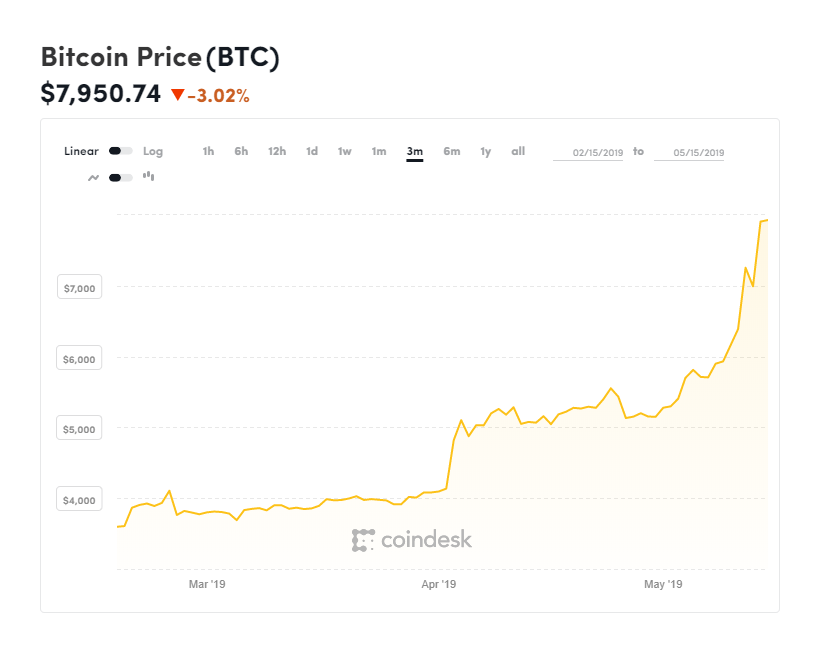 Bitcoin’s recent price surge has rekindled the public debate around the future of bitcoin and cryptocurrencies.

“While many people will claim Brad Sherman doesn’t know what he is talking about, I would argue that his statement highlights that the Congressman knows exactly what is happening,” Pompliano wrote in a blog post. “He sees the increased probability that we are moving to a world where non-sovereign currencies are the default and it sounds like he is scared.”

“Mr. Sherman realizes that the United States, and other countries with major currencies, will lose considerable power if they are no longer in control. While his understanding of the technology’s potential is accurate, it appears that the Congressman does not understand the improbability of being able to ban ownership of these decentralized digital currencies. The laws could be created but they would be nearly impossible to enforce.”

Meanwhile, a survey out this week found the percentage of people in the U.S. holding cryptocurrencies doubled over the last year, with almost three-quarters of those asked (74%) now aware of bitcoin and cryptocurrencies.

“Over the past few years, the digital asset and blockchain sector has faced massive shifts,” said Frank Fu, chief executive of HBUS, the U.S. partner of the Singapore-based Huobi bitcoin and cryptocurrency exchange, which carried out the research. “Despite the volatile crypto markets, we’re seeing governments and businesses adopting blockchain technology at a rapid pace.”