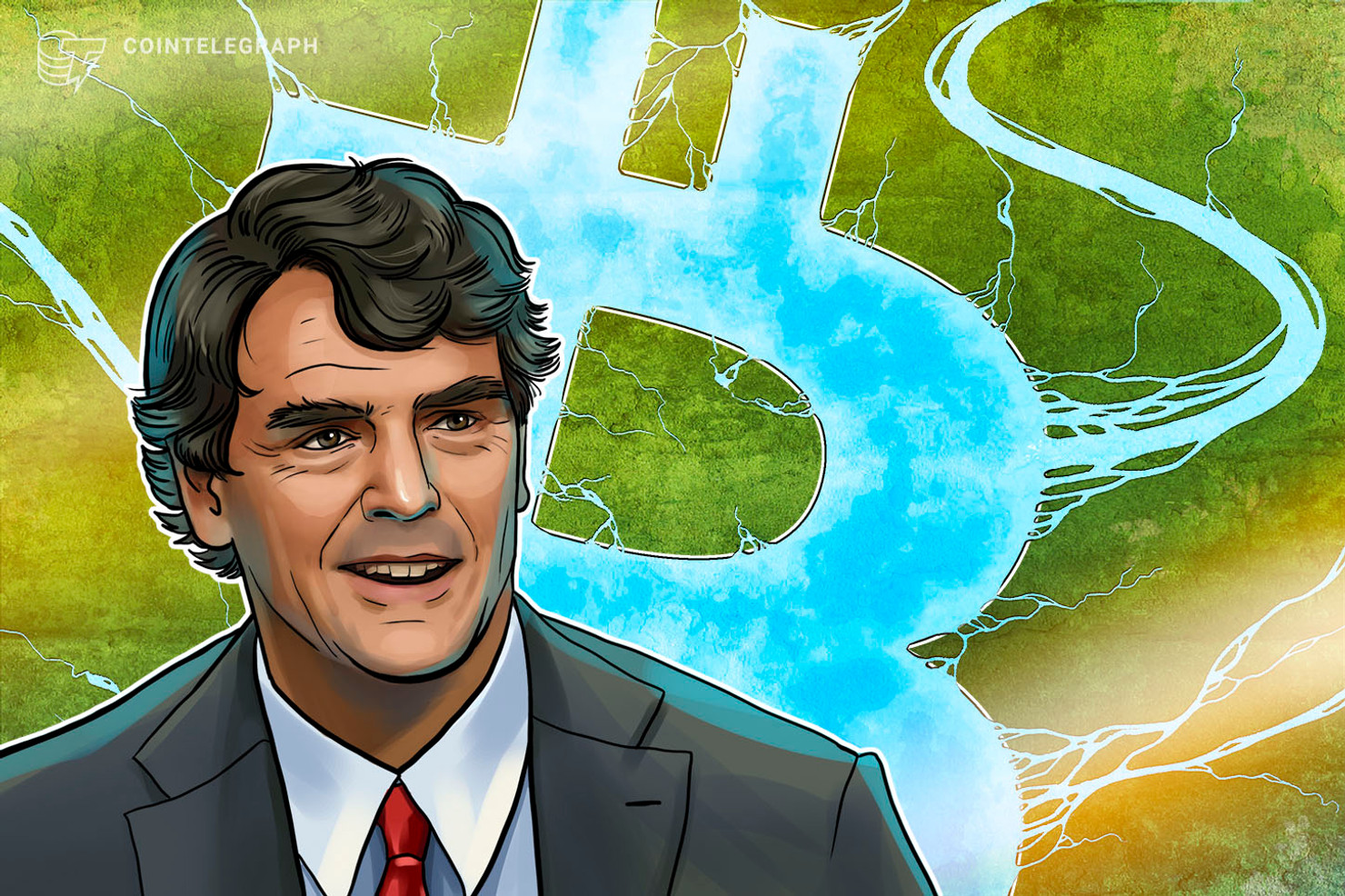 Per the report, Draper believes that Bitcoin is of particular importance to millennials that are looking to set aside enough capital for retirement. He suggested that the traditional banking system is outdated:

“You look at Bitcoin and you say ‘Hey, this is great because it’s not my father’s Oldsmobile. Our banking system is the Oldsmobile, is the old Oldsmobile.’”

The faults of the banking system

Draper also blamed traditional finance for putting millennials into hundreds of thousands of dollars of debt. He explained that “with the current salaries, they can’t quite pay it off. It’s a really difficult time, and they’ve become renters rather than buyers because they have to.” He also insisted on the importance of being “able to move freely and move capital and goods freely throughout the world.”

Because of those reasons, Draper recommends millennials start building their “empire in the new model” that does not impose hefty fees and regulations on transactions, unlike the dollar. He pointed out that just setting money aside like older generations did won’t cut it in today’s economy, concluding:

“I think if you really want it to work, I think you go bitcoin or crypto.”

Many believe Bitcoin to be the solution to a highly inflationary and debt-based financial system. For Bitcoin to solve some of those problems, merchants would need to start setting prices in BTC, instead of their local currency. The reason being that if prices are set in the local fiat currency, inflation will still influence the prices of goods and services.

As Cointelegraph reported earlier today, recent research suggests that a growing precision in the number of decimals for Bitcoin points to decreasing usage as a unit of account.